Kylie Jenner Poses For Terry Richardson And Pretends She Exercises 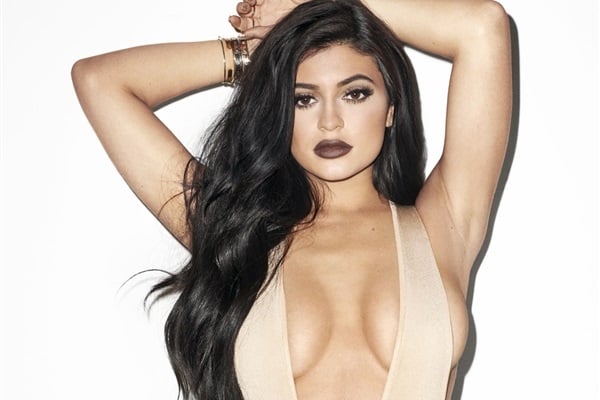 Kylie Jenner poses for famed pervert and photographer Terry Richardson in the photos below from Galore magazine, and then heads out in spandex to pretend that she exercises.

Terry Richardson has almost had as many of the world’s most famous women strip naked for him as the average Muslim man has, but not even he wanted to see Kylie’s filthy mudshark body in the buff.

And really who could blame Terry for his sudden prudishness in the presence of Kylie, for as you can see in the spandex exercise gear photos that follow, this vapid slut has absolutely no integrity as some Jew paid her a few shekels to pretend that her body is the result of hard work and exercise to sell shoddily made spandex clothing. Of course anyone with any sense knows that a degenerate skank like Kylie’s body was actually formed by gratuitous amounts of plastic surgery and a compromised immune system from contracting nig nog AIDS.