The Golden Globe Awards were held last night in Los Angeles, and if you are like 99.5% of people you’d rather have diarrhea coming out of your eyes then watch the pretentious heathen Hollywood elites self-congratulate, make “woke” political statements, and generally just jerk each other off for hours on end.

And so us pious Muslim celeb jihadists have once again done the dirty work for you, and compiled the top 5 moments from the award show below. 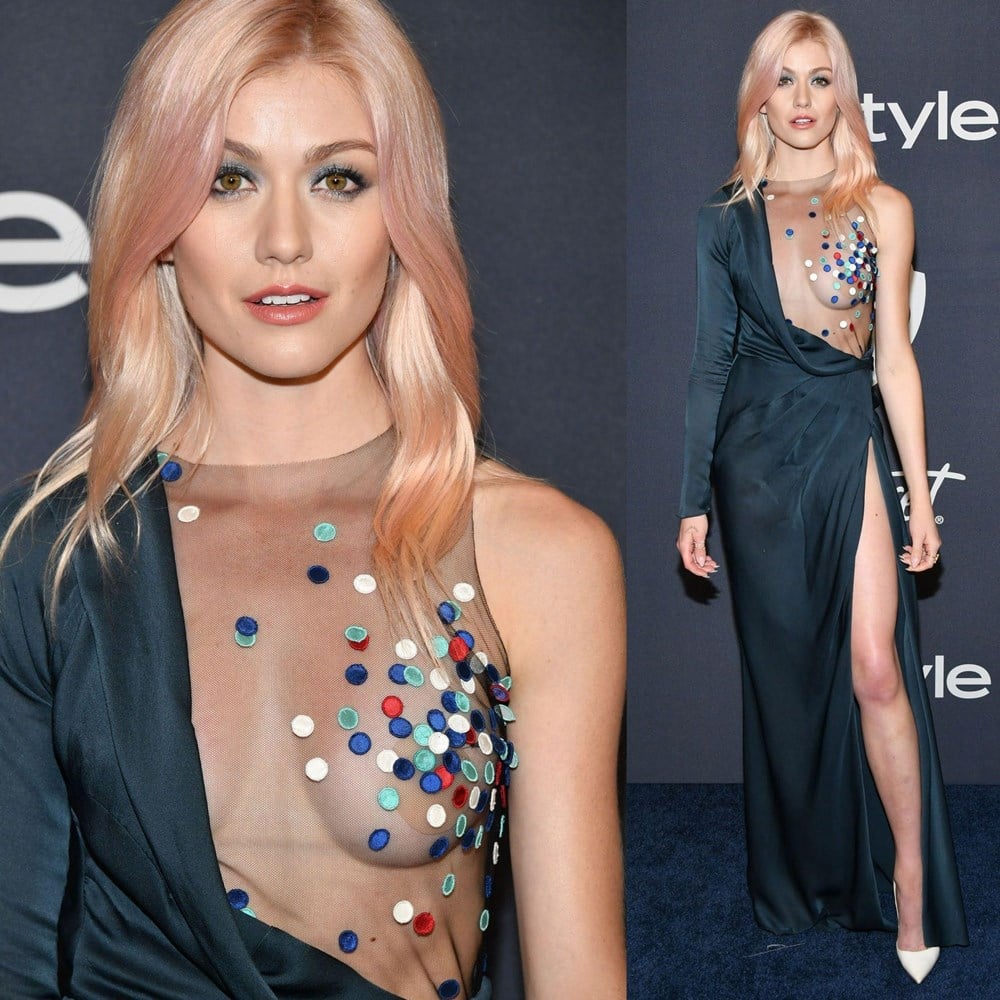 Katherine showed why she is considered a classy up-and-coming talent by attending the black tie affair with her tit hanging out and a stripper pastie covering her nipple.


January really put her “personality” on display by pressing her breasts together in a low cut red dress. 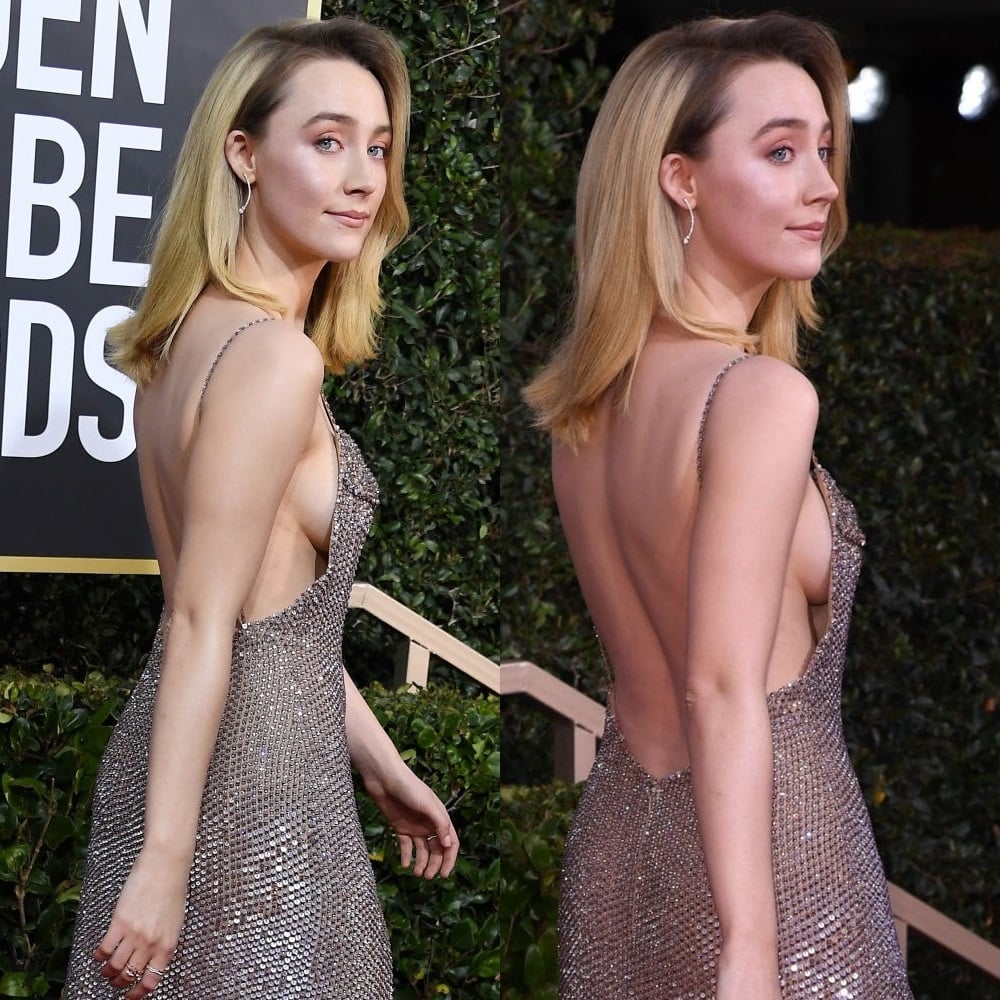 Saoirse was fishing for more notable roles by flaunting her side boob. No doubt she received many private casting calls in the Men’s room stalls throughout the award show.


Despite only being invited to the show because she is sucking the dick of the French multi-billionaire luxury brand owner that was sponsoring the event, Salma showed no shame as she paraded around the new ridiculously over-sized Mexican mammaries that he bought her for Christmas.


No doubt the highlight of the night was Ricky Gervais ending his own career by absolutely roasting all the pompous pedophiles in attendance… And while we will certainly still throw Ricky off of the nearest building for being a flaming homoqueer, we tip our turban to him for using his years of practice to tear heathen Hollywood a new asshole.