In 2011 Campbell partnered up with producer Lati Grobman to form Campbell-Grobman Films, which has produced numerous films such as “Texas Chainsaw 3D”, “Straight A’s”, and “The Iceman”. 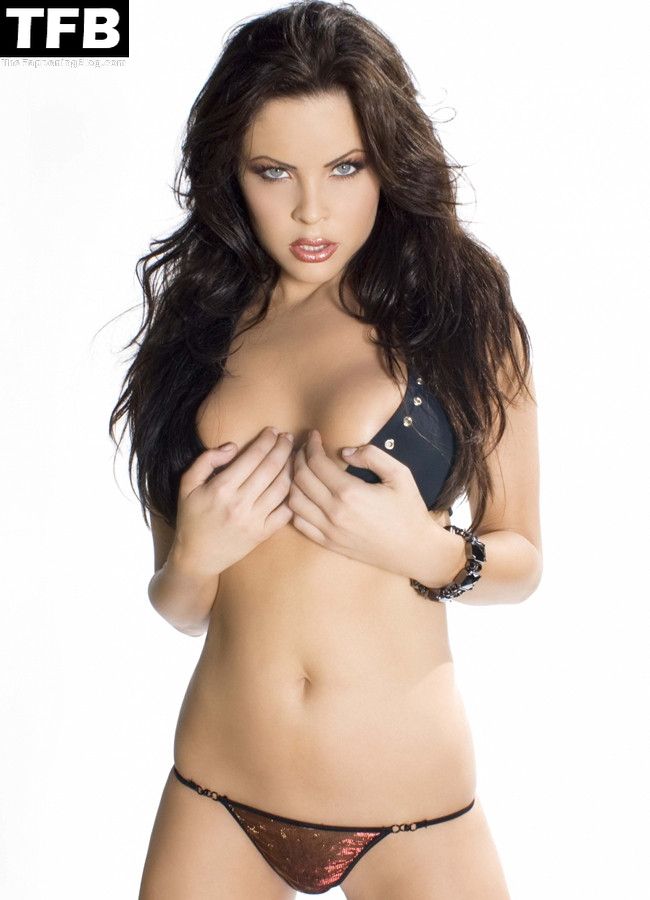 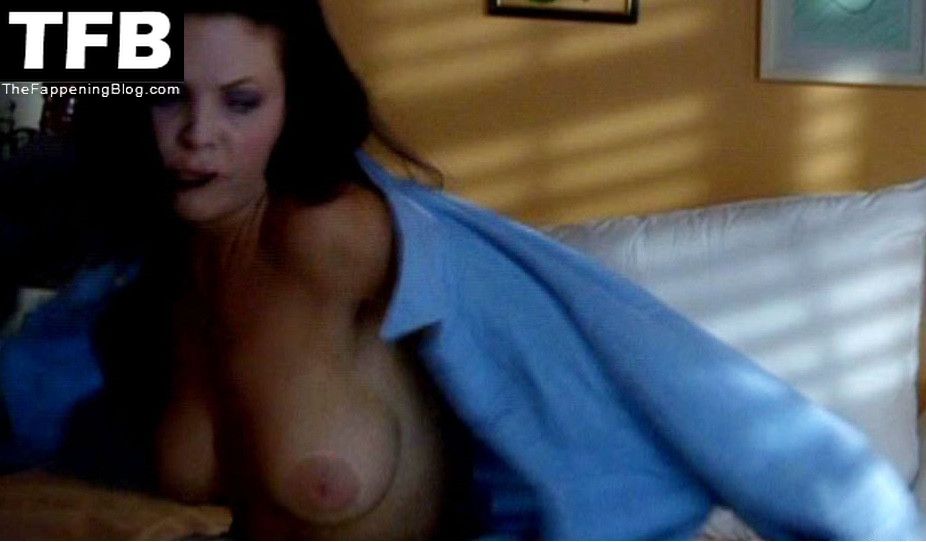