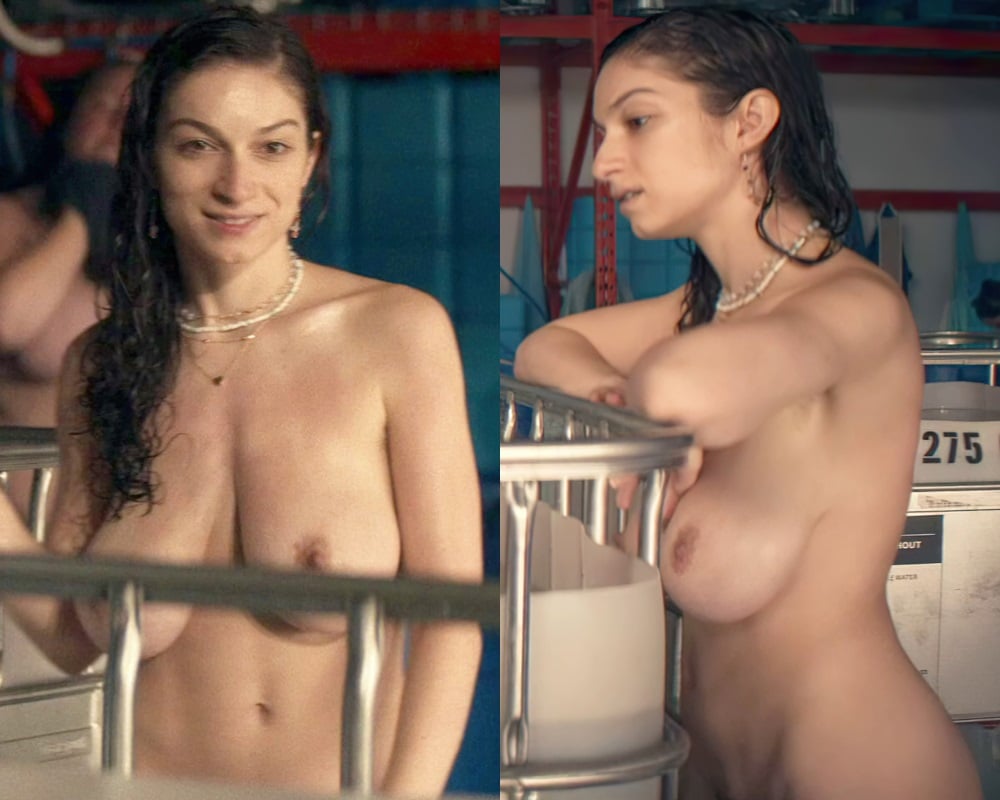 
As you can see from this video, “Y: The Last Man” depicts a dystopian not too distant future in the Western world in which the pathetically effeminate infidel men all become transgender, and big she-boons and hooked nose heebs like Sydney Meyer openly bath their nude bodies in giant bins in warehouses that once produced steel and lumber.

Of course this nightmarish hellscape would be inevitable if not for the fact that us powerful Islamic men will surely conquer the West first. Then women with giant schnozes and the surname Meyer will be bathing in bins of battery acid no matter how righteously busty their boobs may be.