Corky to Star in Spider-Man Reboot 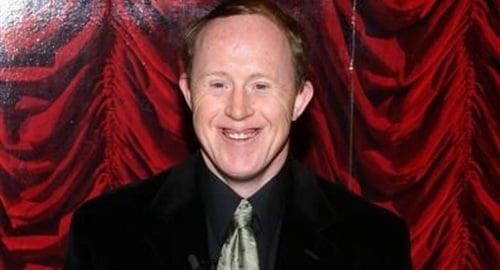 Chris Burke, star of the early 90’s drama “Life Goes On,” is currently the top choice to star in the upcoming reboot of the Spider-Man franchise. An avid Spider-Man fan since childhood, Burke is already getting into character.

“You should see how committed he is,” said Burke’s agent Merv Shapiro. “He’s been running around in Spider-Man pajamas, singing the theme song, and telling people he meets on the street that he’s Spider-Man.”

Added Shapiro, “I haven’t even told him about the movie, yet.”

When asked about rumors that Robert Pattinson may be the front runner for the role, Shapiro dismissed the suggestion as “Retarded.”