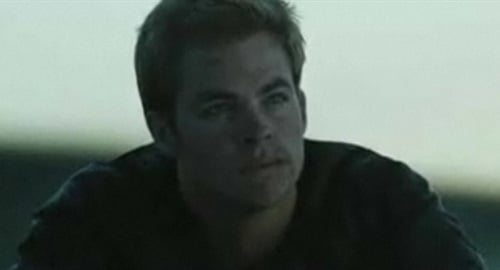 2009 was a great year for the movie industry and the money grubbing Zionists who run it. Hollywood took in record amounts of money, and more poor dumb saps packed theaters than ever before.

I of course was not one of them. My doctors don’t let me watch movies because they make me “agitated”. The closest I get to seeing a real movie is watching the Sunday night movie on CBS, and those get me pretty worked up. I can only imagine how bad big Hollywood blockbusters are. If they have just as much salty language and subtle sexual innuendo as the last CBS movie I saw, Tom Selleck’s “Thin Ice”, then this whole country will be feeling the fierce wrath of Allah soon.

Here is a mashup of all the movies from 2009. Even though I have not seen any of these films just from watching this I can tell they are blasphemous and everyone involved in the making of them should be executed immediately.