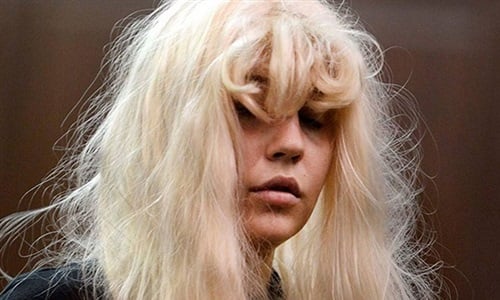 Amanda Bynes is currently being held as a mental patient on a 5150 hold after she put a flaming cloth on top of a gas tank to create a makeshift explosive in the driveway of an elderly woman (source).

However, it was later discovered that the elderly woman was a Jew, making Amanda Bynes not only completely sane but a dedicated Jihadist!

There is nothing more sane then trying to blowup an old Jewish woman in her home. To hold Amanda Bynes as a mental patient for this act is ridiculous, and offensive to Islam and everything us true Muslims stand for. That is why we demand the infidels release Amanda Bynes at once, or they will suffer the consequences of a strongly worded fatwa!